We’ve been enjoying Santa Cruz’s arrival at Broad Street for a while now. Especially since the long-standing brand’s been rolling out a steady stream of new bikes this spring and summer. It’s been non-stop excitement, with each new release “pushing modern bike design” with “progressive geometry” and “maximum buzzwords per/frame technology.”

Enough so that we’re calling it the Tallboi. Because that’s what Aidan told us was cool, right before he left for the big learning world of Vancouver. Of course, he might have been fucking with us, but who would ever doubt a face like this.

Starting with the XL version of the 120 mm travel 2020 Tallboi cc frame, Renny’s added Santa Cruz’s own Reserve 27 carbon hoops. Not just Reserve’s, these 29″ wheels are laced to Industry Nine’s new ultra-quick-engagement Hydra hubs. With an absurd 690 points of engagement – or 0.52°.

Add full Kashima-gold Factory suspension and dropper from Fox, a 130 mm RockShox Pike Ultimate, Industry Nine’s Asheville, North Carolina-made A35 stem, a carbon bar from Santa Cruz and you have one heck of a build.

The wildest part? This build is almost entirely stock. Minimal f’ing around with custom parts. It just arrives that good. Not that Renny didn’t add his own touches, like a Ti bottle cage, and a matchy-matchy pink enduro strap for an extra tube. But the fuckery is restricted to small touches – not major parts overhaul.

Click through the gallery below to see all the details on Renny’s Stormbringer Purple Santa Cruz Tallboy cc, including what little he did need to add to this Mr. Burns-level build 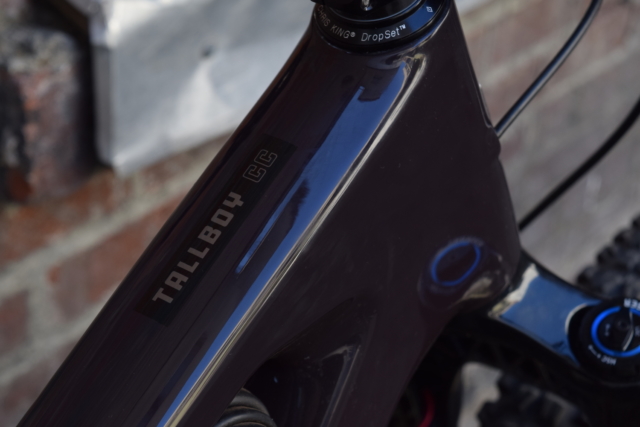 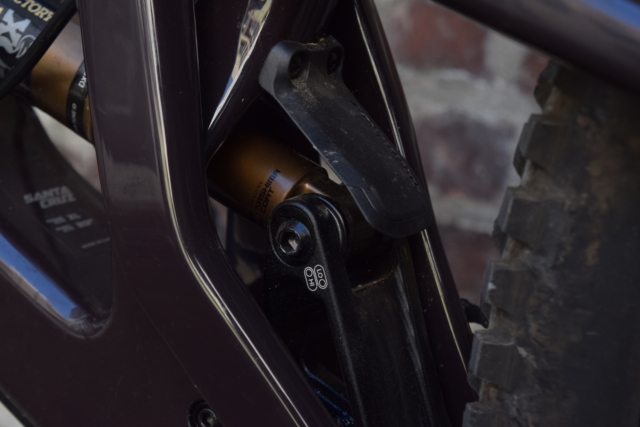 With High or Low geometry, you can adjust the Tallboy to your own preferences. More shred, or more XC 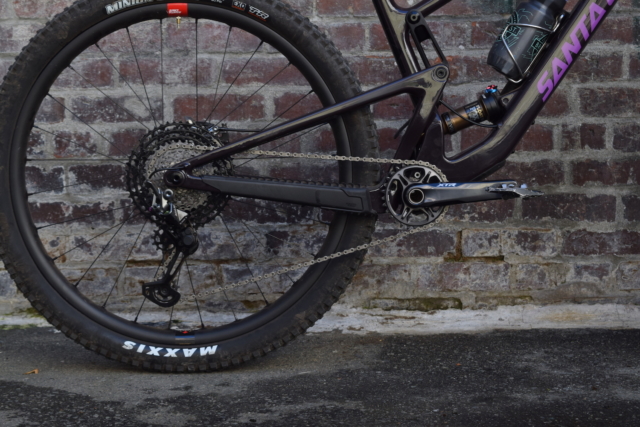 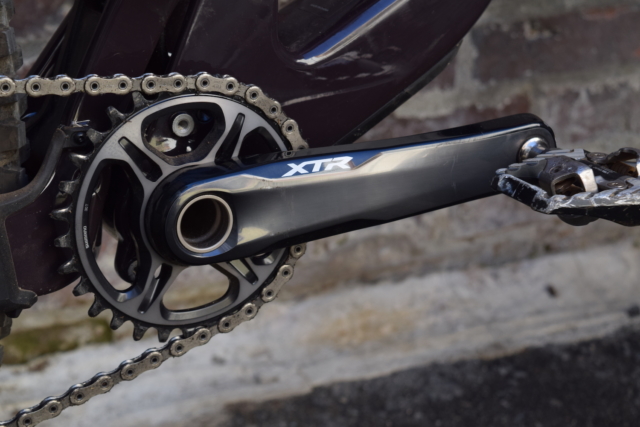 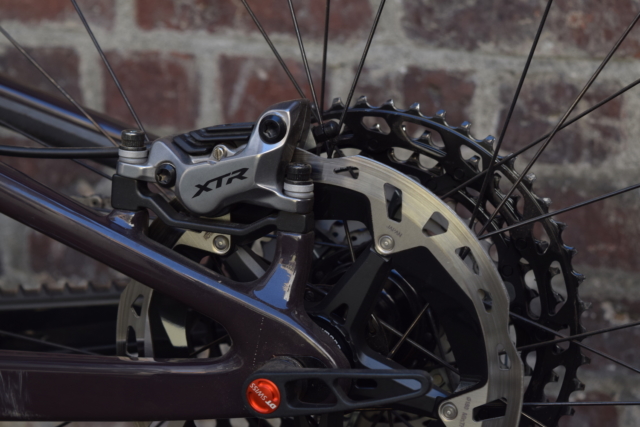 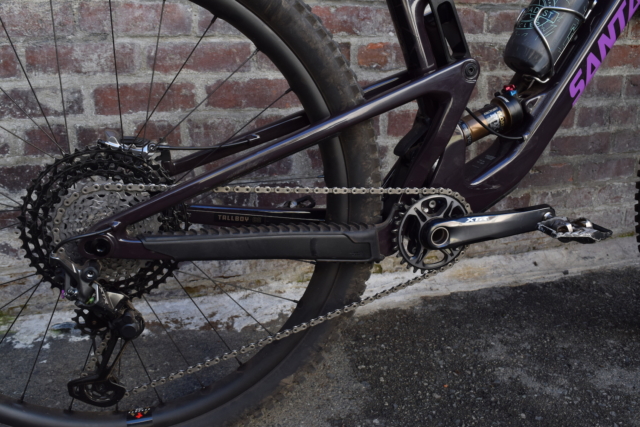 Santa Cruz brought VPP suspension to the Tallboy for 2020, as well as some wiggly rubber waves to keep any chainslap quiet 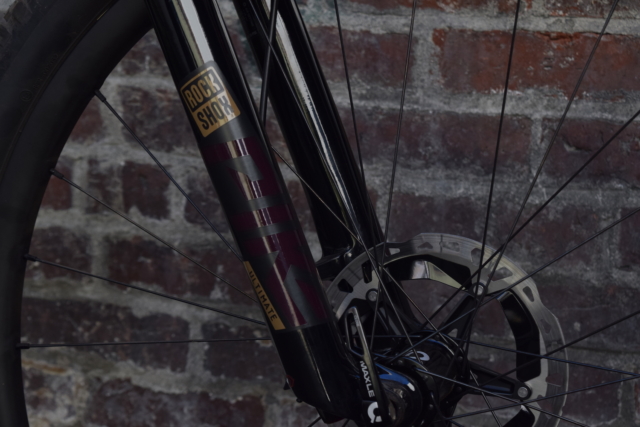 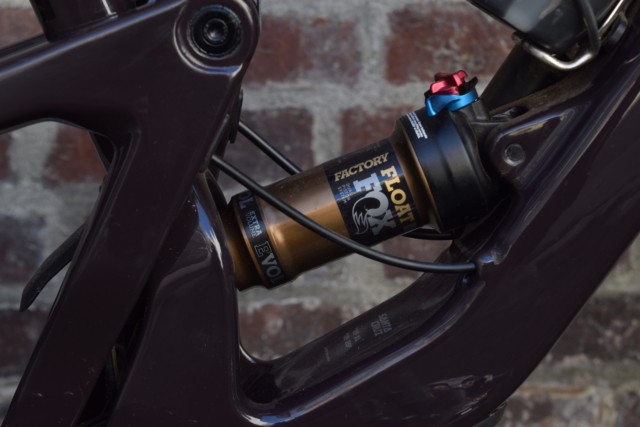 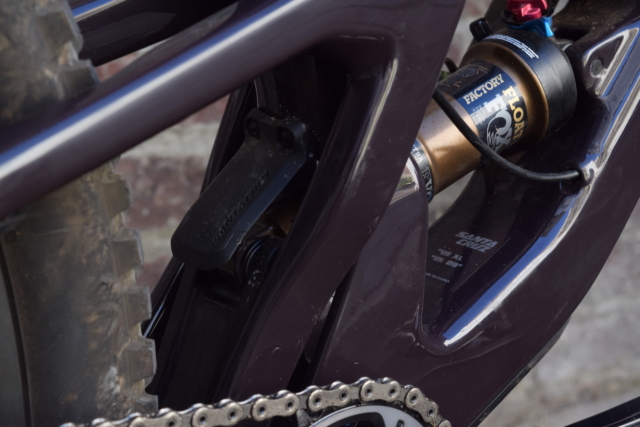 To keep all that Kashima shiny, S.C. added a neat mini-fender to the back of the front triangle to keep mud out. 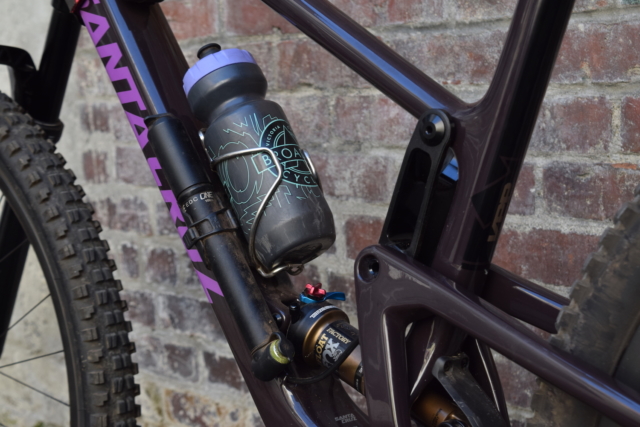 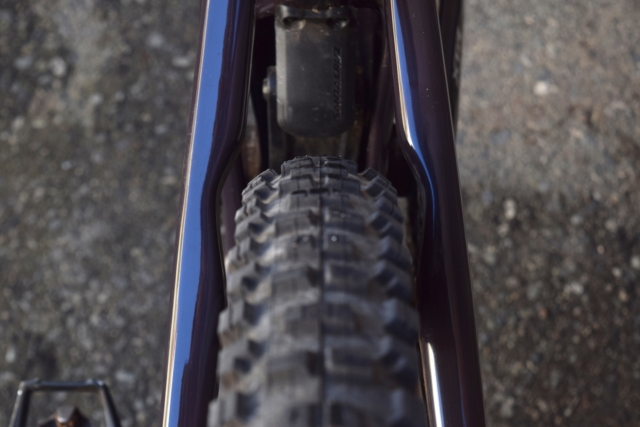 Plenty of clearance for meaty 2.3" tires, as well as your heels. 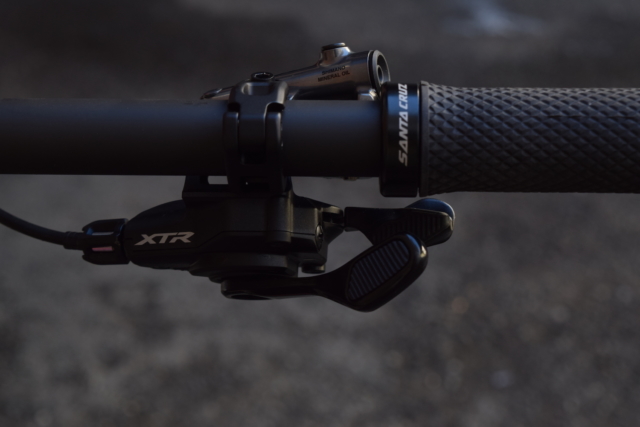 Mmmmmm Shimano XTR is back. 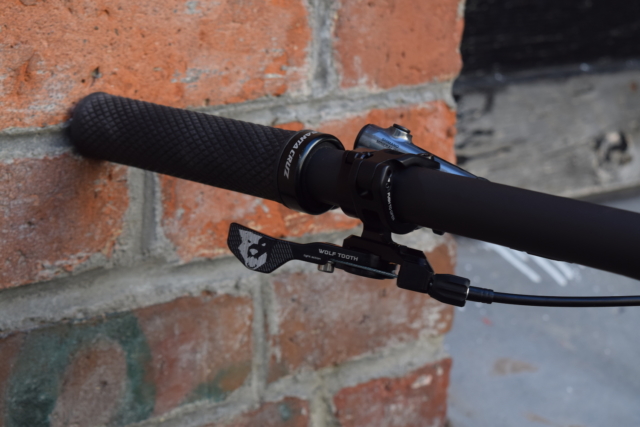 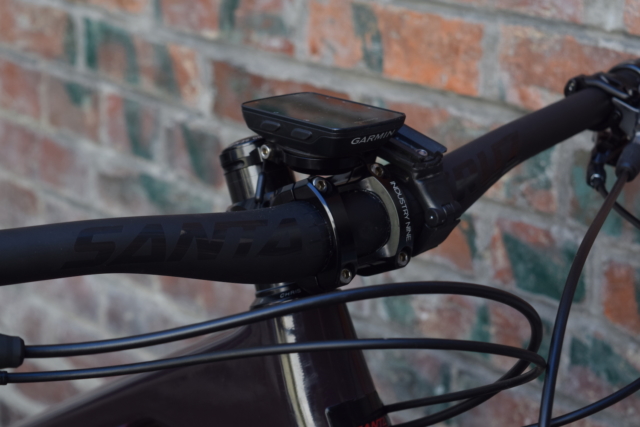 Industry Nine A35 stem, and a steerer mounted Garmin mount to keep the bars tidy. 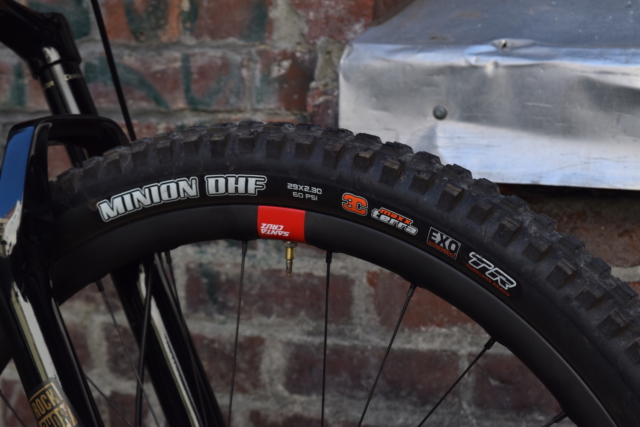 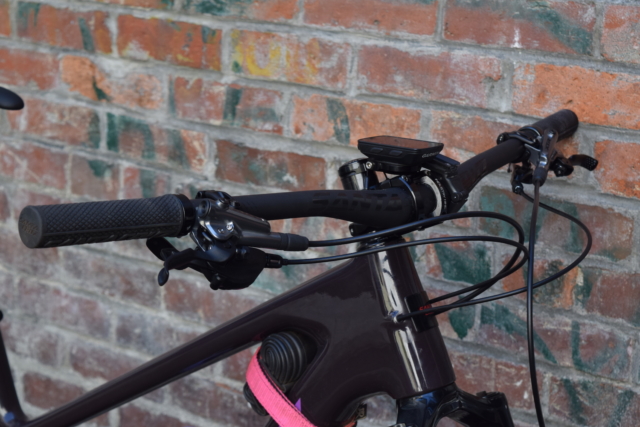 Santa Cruz's own carbon bars, and XTR 9100 brake levers
Posted on November 5, 2019 by broadstcycles
← Back to BSC Blog